The EGF Academy is a project that provides an online training site for Europe's most talented young players who will become the next generation of top players. It was made possible by a collaboration between the EGF, Ge Yuhong Go Academy and CEGO. The Academy teams up powerful pros from China with veteran teachers from Europe with the purpose to offer the European Youth a varied and solid Go education that until now was only available in the Far East.

In addition to the EGF Pro System for the very best of Europe, the CEGO Academic Programme each year in Beijing for chosen top players and Europe's most promising kids, and various projects aimed to spread the game among the masses, the EGF Academy completes the picture by providing a suitable training site for our talented players who are aiming at the top. So far more than 100 players from 15 European countries have joined the Academy and are improving very fast.

If you want to apply as a student, go here.
If you are not eligible as student, but want to access the material, go here. 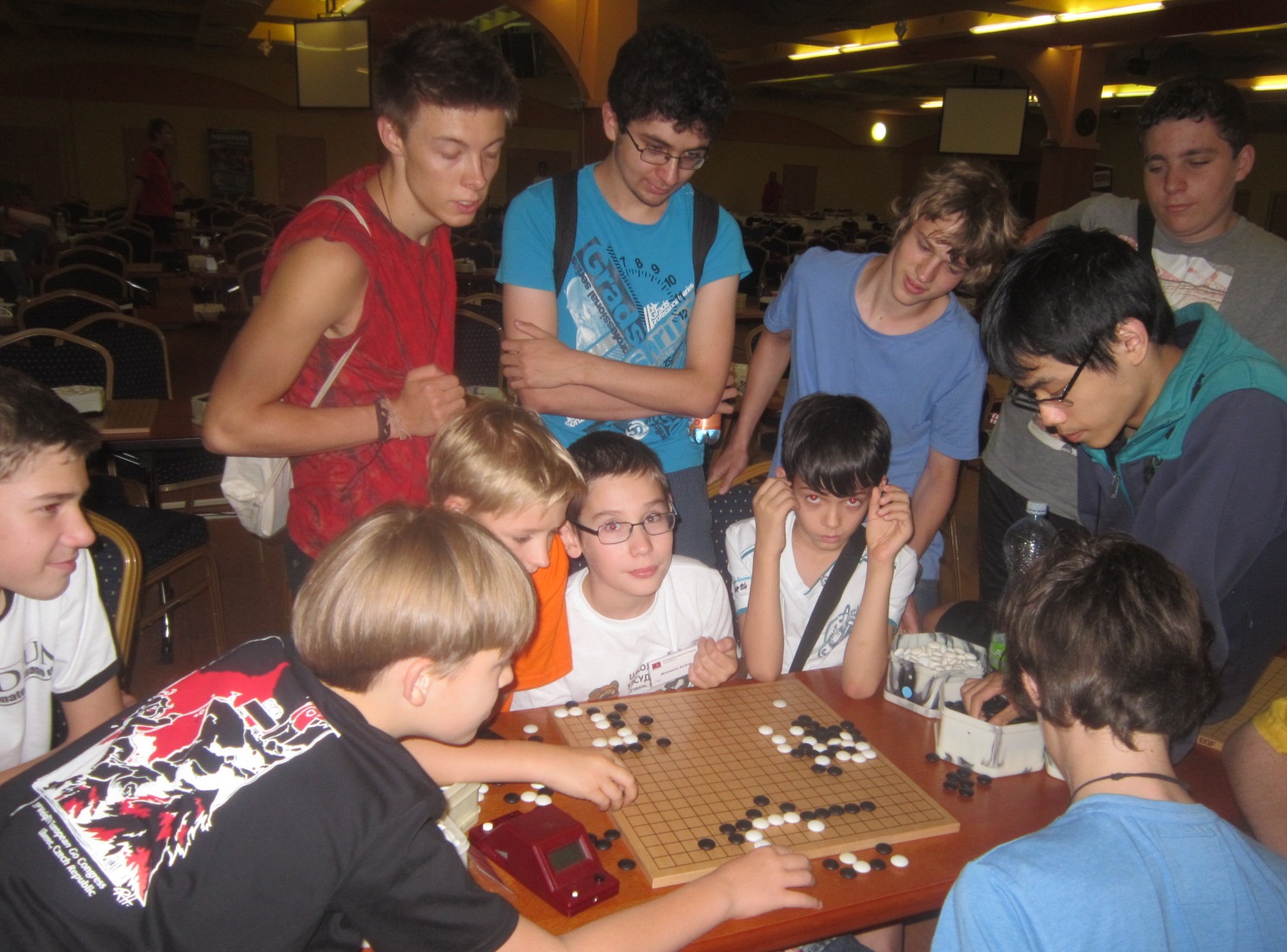 History and Future of the EGF Academy

This project is born from the 10-year contract between the EGF and CEGO, made possible via the mediation of our EGF executive Li Ting 1p, and strongly intertwined with the CEGO Academic Programme through which a handful selected players train in Beijing for half a year that started in 2013. This training takes place in the biggest and most successful Go school of China, the Ge Yuhong Go Academy. Everyone involved in these projects, the people from EGF, the sponsors behind CEGO and Mr Ge Yuhong, wish to actively bring European Go to the next level and beyond. Gabriel Wagner, the previous manager of the EGF Academy, wrote a series of articles about the CEGO training in China: 1st article, 2nd, 3rd, 4th.

Upon the return to Europe of the first group in spring 2014, a teacher working under Mr Ge Yuhong, Zhao Baolong 2p, also visited Europe in order to continue their training via online teaching, which culminated in a 1-week meeting in Vienna, followed by the first EGF Pro Qualification. (You can see the online games from this training in the archive.)

Since this online training was extremely exclusive, Viktor Lin, the first manager of the EGF Academy, proposed to extend it to reach more players, other than only pro qualification participants and returnees from Beijing. This came true in spring 2015, with an additional 2-year sponsorship from Mr Ge Yuhong. To tend to the young and talented players, the legendary European veteran pros, Catalin Taranu 5p and Alexandre Dinerchtein 3p, were also invited to join the teachers' team with Zhao Baolong 2p. In 2019, another important change occurred with the SEYGO extension: now, the Academy accepts even younger players who do not yet have to be as strong. Through these students, the Academy aims at the long-term development of European Go.
Now the EGF Academy includes kids younger than 10 years old that have the potential and ambition to become the next generation of Europe's top players, while also training top players (around 6 dan level) that are one step short of becoming the next EGF pros. The low participation fee can be regarded as a scholarship for such players.

We are aiming to become less dependent from Mr Ge Yuhong's sponsorship. In the long run, the Academy should be financed from its own sources. Therefore, we invite you to become a supporter of the EGF-Academy. If the development of European Go is a concern to you, please consider donating for this important project. We can offer you attractive colections of study material in return. Go here to find out more about supporting the EGF-Academy.